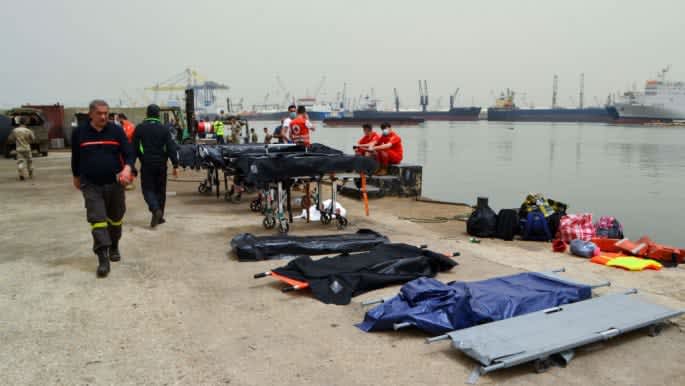 More than a week later, one could still see along the cornice little navy ships scouring the waters of the Mediterranean. To no avail. The catastrophe had struck days before the end of the holy month of Ramadan and one month before parliamentary elections, all in the context of a financial collapse in Lebanon that is taking epic proportions. On the night of 22 April 2022, a boat filled with around 84 migrants was heading to Cyprus. Many on the boat were Lebanese, but there were also Palestinians and Syrians; among them two SyrianKurdish women from Qamishly who wanted to join their fiancés in G…