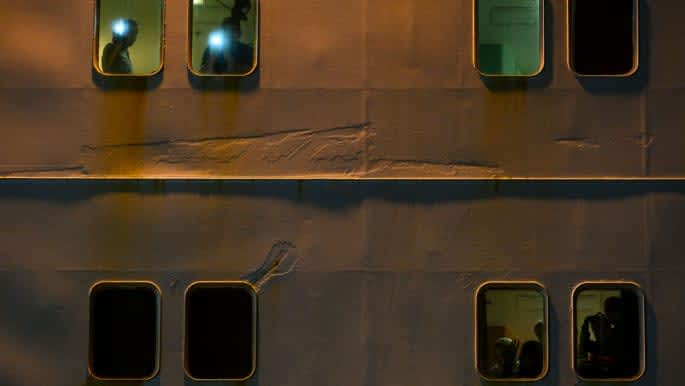 More than 500 migrants on Wednesday began disembarking a rescue ship for health checks in Italy’s island of Sicily after nearly two weeks at sea, an NGO and the national news agency said. Italy’s interior ministry on Tuesday allowed the Geo Barents carrying 558 migrants to dock in the port of Augusta, the ship’s operator Doctors Without Borders (MSF) said on its Twitter page. On Wednesday morning, health workers started administering the migrants Covid-19 tests, while three people were transferred to hospital, Italian news agency AGI reported. The ship departed on 15 December and made eight re…